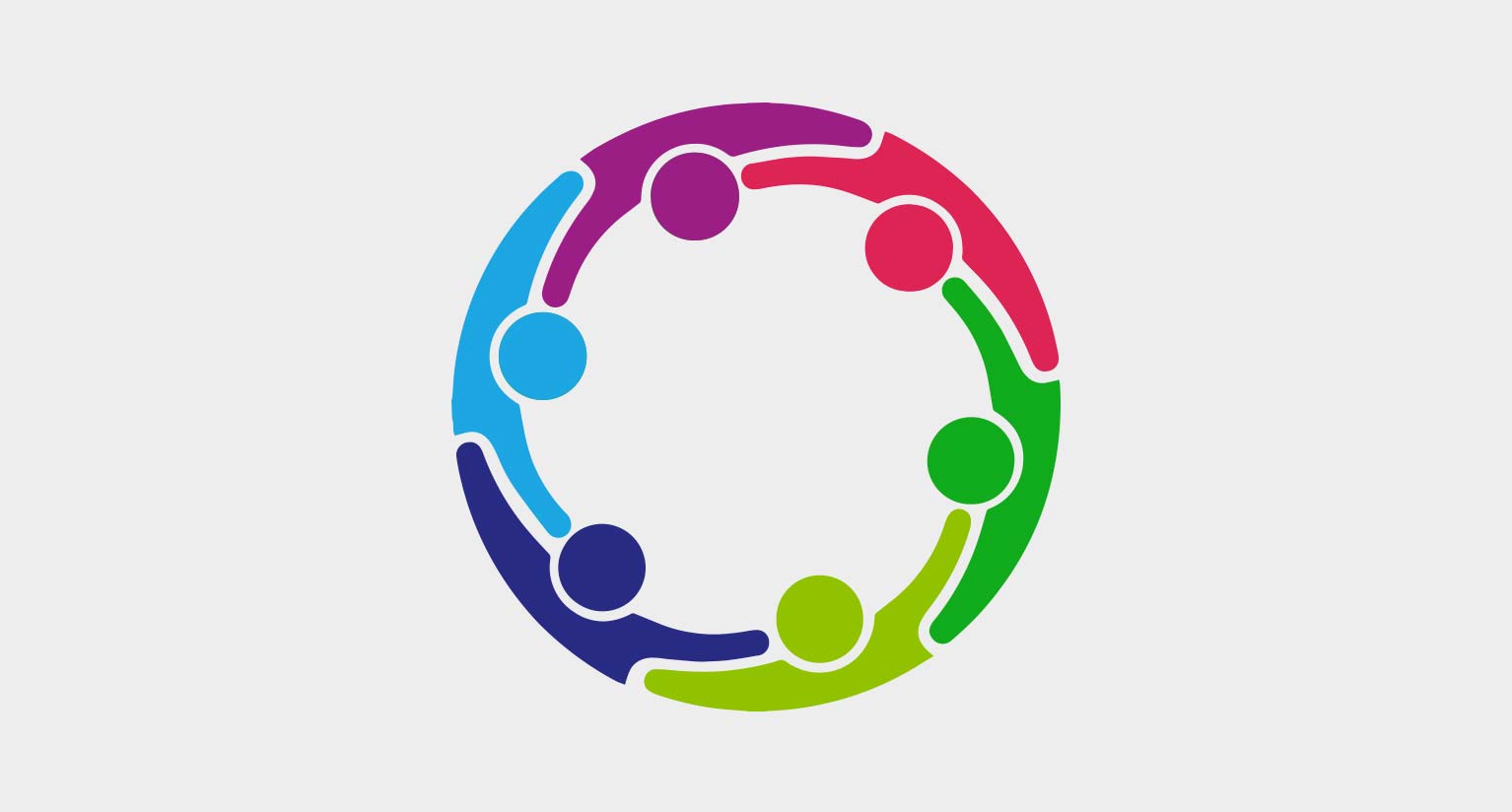 Personalised care must be at the heart of transformation

Helen Hassell is mum to Karl, a 23-year-old with complex physical and learning disability needs.

A passionate advocate for personalised care, Helen is a member of My Life Choices and the NHS Assembly and draws on her experiences of Karl’s care to inform transformation of our health and care services.

Karl has both physical and learning disability needs, having been born with spina bifida, hydrocephalus and developed epilepsy; he has experienced significant neuro-surgical input resulting in 46 operations. At best, my family has had a space of two years between these operations, at the worst, Karl has endured one operation every week for six weeks. The NHS staff, both surgeons and nurses, are absolutely key to supporting not only the child but also the family at such a testing time.

Karl had a great experience in a mainstream primary school, but we realised when planning for the move into secondary education he needed more specialist support. Children’s services were absolutely brilliant at operating in a holistic way, working the family, the organisations and the structures around the child and the child’s needs. The service we received absolutely felt like an early version of personalised care, and this was 15 years ago.

We had a fairly uneventful journey through children’s services and education, receiving great support from our social worker who ensured access to the various different support services and respite, which were invaluable to us as a family, particularly as we had no family locally to support us.

The real crisis hit at transition, it started late, it was only four months before Karl was 18 and he was told he would have to be reassessed for each service, however in adult social care Karl either needed to be categorised as having a physical disability or a learning disability and yet he had both. There wasn’t a box for this.

The experience of secondary care consultants wasn’t positive; Karl needed that transition to go smoothly and for the handover to be seamless and not to be asked whether he had ever considered suicide – he didn’t even know what this meant!

In education, Karl continued to do well and was supported through the education system.

The health and care experience continued to decline with the introduction of adult social care. Using a prescribed list of agencies to try and arrange Karl’s care was disruptive to say the least. Agencies didn’t want to engage; I was told there was “no money to be made in looking after people like Karl” – he was too complicated and too difficult. This all had a highly detrimental impact on Karl’s wellbeing.

I explained that we needed an agency that was going to be here to stay with us, be honest with us, and work together to ensure that Karl was well cared for. We had one person who was great and then after two weeks she left. A new agency sent someone who wasn’t even DBS checked to deliver personal care in our home. By this time, we’d had enough, Karl was broken, he was feeling low and switched off from the world. He developed anxiety, depression, was sleeping during the day and didn’t feel like he had a real sense of purpose. As his mum, I had to stop this and make a change. At this point we were 50 per cent funded by health and 50 per cent funded by social care, but the problem was we were caught in the middle – neither had overall responsibility to provide joined-up care.

At this point Karl’s health had declined so much that he qualified for full funding through NHS Continuing Healthcare which means that personalised care came back to life for Karl. He was asked what he wanted to achieve – amazing! Finally, someone did not want to fix him or expect him to fit in a predetermined box! He could ask about what he could have, after years of having been told that his care would be prescribed to him. Karl became the person in control of his care package with a personal health budget. It was the start of a very different conversation.

Karl has always had a passion for sport – playing it and watching it. These are key drivers for happiness and wellbeing for him. Once the Continuing Healthcare decision had been made, we were able to populate a really great personal care and support plan for Karl. It included what he wanted to achieve as well as meet his highly invasive and complex health and care needs. Karl’s personal health budget allowed him to employ two personal assistants who support him at home. This has transformed his outlook on life – Karl is now an outgoing, happy, confident young man! I hardly see him now which is a joy as a mum who has supported him through 23 years of a highly complex health and social care journey.

Karl has been able to go and watch tennis, football, cricket and basketball, take part in wheelchair tennis and basketball and even enjoys bingo locally – this is giving him a sense of community, of a wider support network that is out there for Karl. At the height of crisis, he wasn’t leaving the house and accessing what the local community can offer. Social isolation has a hugely detrimental part to play in exacerbating health and social care needs. We can no longer just talk about the medical model; we have to look at the wider value of social prescribing and the transformative effect it is having on people like Karl’s lives.

Karl has to change head positions regularly in order to adjust his brain pressure which used to mean regular trips back to hospital. The CCG agreed that he could buy a reclining chair with his personal health budget. This creative approach to spending the money that Karl had allocated to him meant that he could be comfortable by self-managing his own symptoms and support in his own home.

I am incredibly fortunate that we have an amazing team in place to support Karl, and that is also there for Karl’s sibling who is now 20 and has experienced medical needs himself as well as being a young carer. My husband and I have not been away on holiday since our honeymoon 26 years ago, but with the team in place to support Karl and his brother, this year we have been able to achieve that goal and go on holiday, and without our children – this would have never happened previously.

Can one size fit all?

What I will say, is we shouldn’t be thinking that one size fits all, as leaders we need to consider the Long Term Plan and the interim People Plan as building blocks to service redesign in each locality in order to develop a personalised approach to system change.

We must continue the Health for Care campaign to ensure that the dire state of social care funding doesn’t continue as our health and care systems need to have both parts of the jigsaw in order to make it right for patients, carers and their families. We must get services right for children with complex medical needs as they are a part of our future generation of adults, and provide access to services before families are hitting crisis point.

Nottingham and Nottinghamshire ICS is serious about strategic co-production; it’s more than just lip service – they are asking real people who have lived the experience to look at how we can help shape and design services for the future, and I am incredibly proud to be part of that journey. As a member of the NHS Assembly I have a voice now at a national level in order to try and influence service redesign and personalised care wherever I can. I am now working with senior leaders like Jane North, integrated care system programme director for personalised care, Rosa Waddingham, deputy chief nurse and associate director for personalised care and Debbie Draper, head of personalised care at Nottingham and Nottinghamshire CCGs, who now see me as part of their team. I feel empowered by these people and they have enabled me to understand the strategic challenges. Building a relationship with people who work at this level means I am an equal partner. My knowledge skills and confidence are for ever growing.

My Life Choices is the highly valued co-production group driving service redesign in Nottingham and Nottinghamshire ICS, but it also believes that strategic involvement of patients, carers, service users should be at the heart of our health and care transformation design journey if we are to be successful.