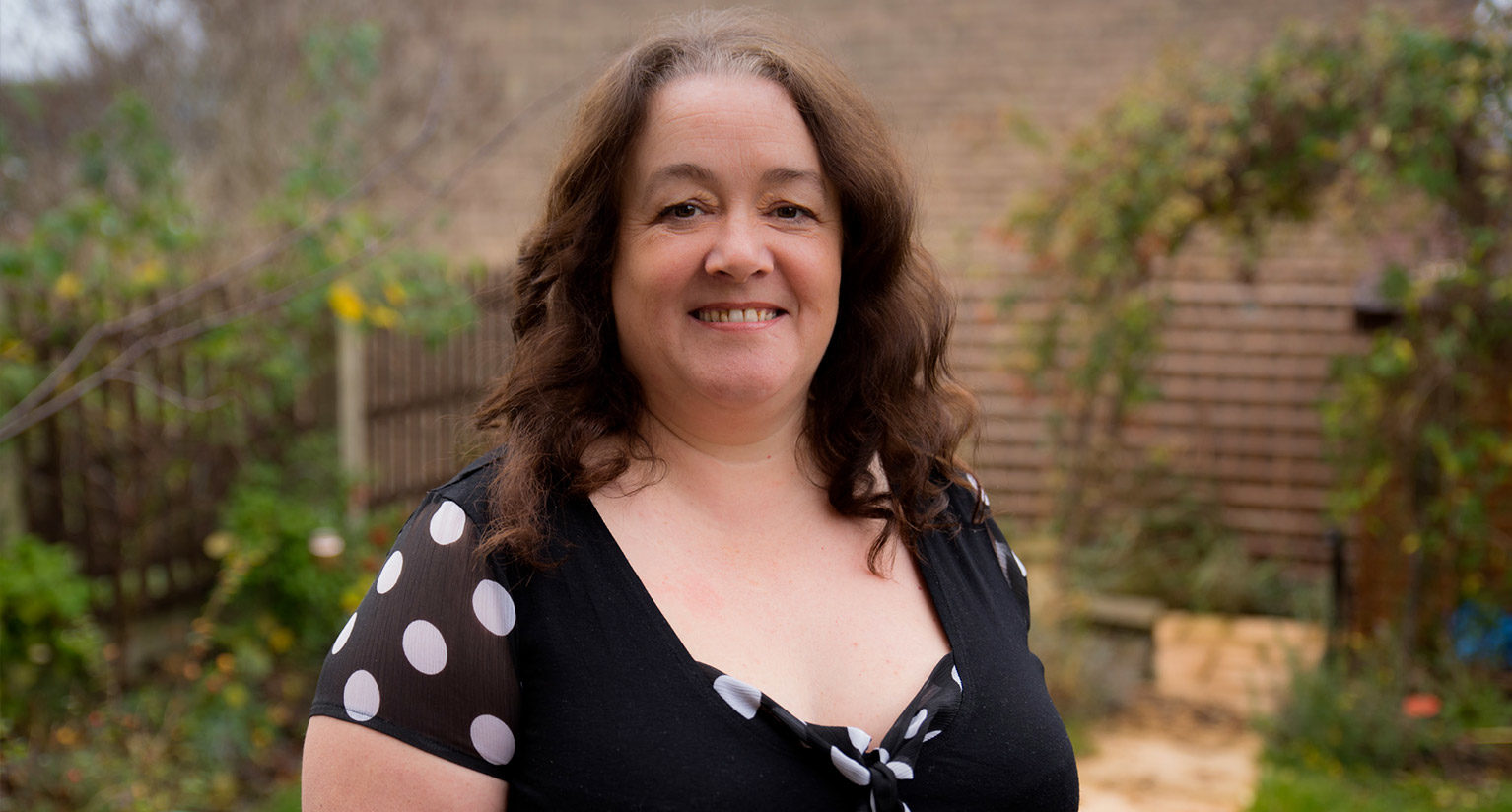 Wendy Lyons was just 45 when she was diagnosed with the disease after visiting her GP with what she thought were symptoms of a possible infection. Her GP referred her for urgent blood tests and recommended she complete a home testing kit called a â€˜FIT’ test to rule out cancer.

NHS bowel cancer screening is currently only offered to people aged 55 or over, as this is when people are more likely to get bowel cancer. But patients in Nottingham and Nottinghamshire can be tested when they are much younger if their GP finds unexplained bowel symptoms.

FIT (Faecal Immunochemical Test) is a stool test that detects hidden quantities of blood in poo that could indicate bowel cancer. If blood is found, patients are referred for an urgent bowel investigation to establish a diagnosis. When cancer is found early, treatments are more effective.

Nottingham was the first place in England to offer FIT tests in primary care. The simple test helped Wendy to get treated before cancer spread to other parts of her body.

While I was on holiday I noticed I was getting out of breath on hills I used to climb up easily. So when I got back I booked in to see my GP thinking I either had an infection or maybe was starting with the menopause. That visit to my GP saved my life and I’d really like to thank him for what he did.

After I dropped in the home test I was booked in for a colonoscopy pretty quickly and got the results straight after.

It felt like someone hit me in the chest when the doctor confirmed it was cancer. From that moment the same fear stayed with me every minute of every day, until I was treated.

Wendy was diagnosed with early-stage I cancer and scheduled for surgery. The operation was performed at Nottingham City Hospital via robotic surgery, an industry leading procedure available at just a handful of cancer centres in the country.

The technology provides a surgeon with a three-dimensional view of the operating area and robotic instruments that allow highly accurate surgery to be performed.

Offering the FIT test in primary care has a range of advantages for patients but the most important thing is that we are starting to diagnose younger patients than would be picked up by the national screening programme.

We are finding more early cancer in patients that are using this test. At the same time the test helps to rule out cancer in people who have very low risk. This means people are not referred unnecessarily for urgent invasive tests, like a colonoscopy.

When caught early bowel cancer is almost always treatable and cure rates are much higher.

The surgery was a complete success for Wendy, who has been free of cancer since the operation. She said:

I was ecstatic when I got the all-clear. I felt like I could fly.

I’m just really thankful that the doctors were able to catch the disease so early. It’s given me a second chance at life

The NHS Long Term Plan pledges to diagnose 3 in 4 cancers at an early stage by 2028. It also commits to improving public awareness of the signs and symptoms of cancer, and helping GPs to refer patients for diagnostic tests more easily.

FIT tests provide GPs with a powerful tool to help diagnose colorectal cancer earlier. Almost 80 per cent of tests come back negative, which means that hundreds of patients every year avoid invasive tests that can cause complications as well as pain and discomfort.