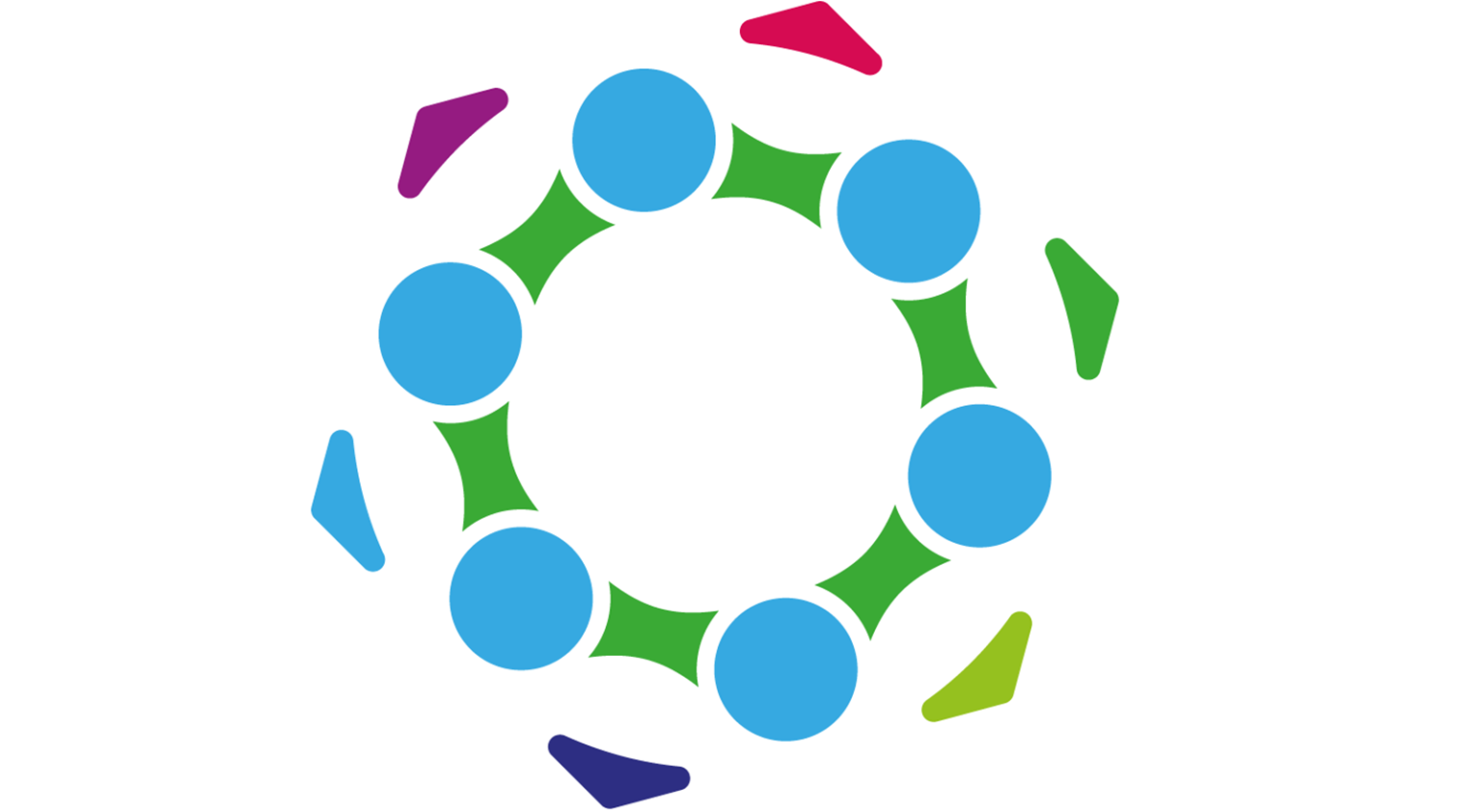 Can you describe what you do?

I currently chair the Mid Nottinghamshire Integrated Care Partnership – I’m an independent chair which means I don’t “belong” to any one organisation but am there to bring some objectivity to partner organisations working together on an equal footing. I’m also a grandma and do some volunteering with a couple of charities.

What is the best thing about your role?

Being able to meet so many different people from varied backgrounds and organisations and hopefully assist in making their work together smoother – and being able to combine this with other aspects of my life that are important to me such as caring for my grandchildren.

What barriers have you faced, as a woman, in becoming successful in your field? How did you overcome them?

It’s often easy to overlook these barriers – especially if you end up being able to overcome them to apparently “succeed.”

I think the main issues are the way women in full-time senior professional roles are seen if they have young children- and are trying to have a career and be a mother and possibly be a partner too.

Society still doesn’t seem set up for this- even now more people will ask if my daughter works full-time than if my son-in-law does now they have children – I’d hope it would have changed for this generation, but it hasn’t fundamentally.*

There is also the issue of having to occupy a space where you are in a minority – or at least it feels like you are. I am a nurse by background and as I became more senior and at Board level, I noticed there were more senior male nurses than there were female – I think this may have changed – I hope so!

In your opinion, how do our  individual actions, conversations and behaviours have an impact on our larger society?

Hugely – there are no other people or groups who will be speaking or acting on our behalf – it’s our responsibility. If we don’t speak out about discrimination in all its forms, we collude with it, and are culpable. Don’t be a bystander. Find a way to challenge. It doesn’t mean you have to be confrontational (but you might have to be sometimes, for the worst excesses).

Think of the best leaders you know – they don’t talk a good job, they model their values through their behaviour – you’re being watched, and rightly so.

How important is it for women to lift each other up and what does that mean to you?

The glass ceiling is a phrase often used and I have seen women, as well as men, looking down and through it as if to say:“I found my own way up here – now you get on with it yourself!”

I’d prefer to offer a floor plan to develop the analogy; “here are some routes up, let me show you, let me help you if you get lost…”

Is there anything else you would like to add?

As a white woman, who has been fortunate in her career and life so far, I suggest that the experience of Black and minority ethnic women, and those who are less able, for example, will be at a significant disadvantage in society – a double discrimination.

*I have spoken with my daughter who is a full time working mother, and asked if she felt my account was out of date, and she said she did not think it was. Outside of work, she has regularly described others making subtle, but fundamentally gendered comments like; “so when are you going back to work part time” (after maternity leave with her second child); “I am really fortunate that my partner’s job means I don’t have to go back to work”; “gosh full time, I hope that goes ok for you.”

Additionally, she has said that often others will make comments about full-time work being in some way ‘worth it’ if the job pays well, as if the decision to work full-time as a woman and mother, without salary being the primary motivating factor, is in some way not understandable.

There is a quote which she recently saw on social media which she said gave her pause for thought; “women are expected to work as if they don’t have children and parent as if they do not work.”